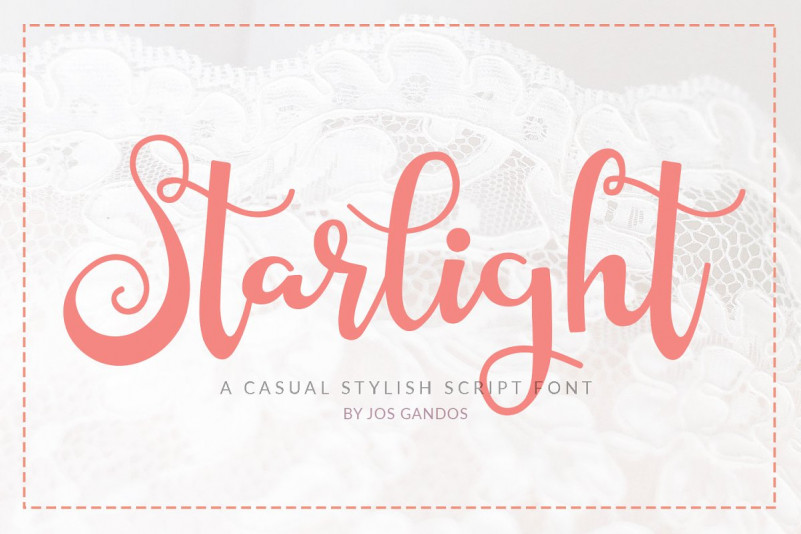 Starlight Script is a casual handwritten font. It is a modern and clear calligraphy font for new designs and arts. looks very natural and realistic with cool edges.

Starlight Script is a calligraphy font same as Rocka & Billy, Mangotea and calligraphy. 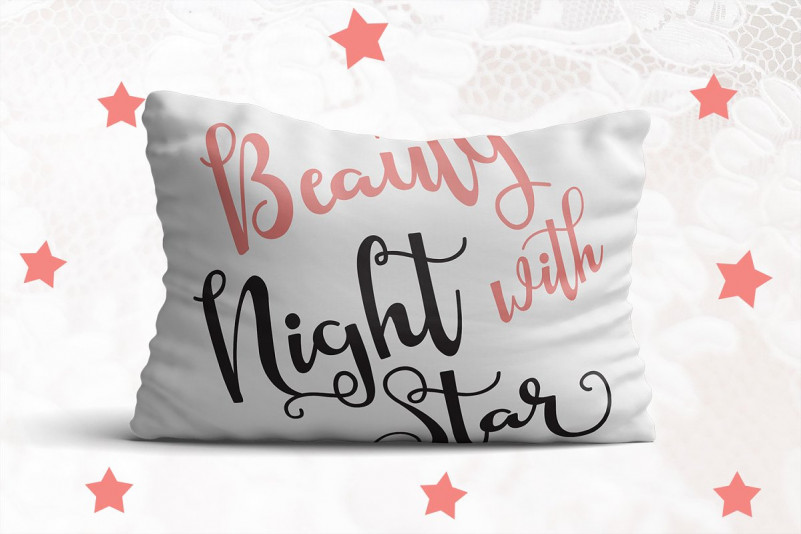 Starlight Script is designed and shared by jos gandos. He is a designer freelance from Yogyakarta. He has designed 20 different fonts. Some of them are popular:

This demo file is just for PERSONAL USE! Buy from the owners for commercial projects.