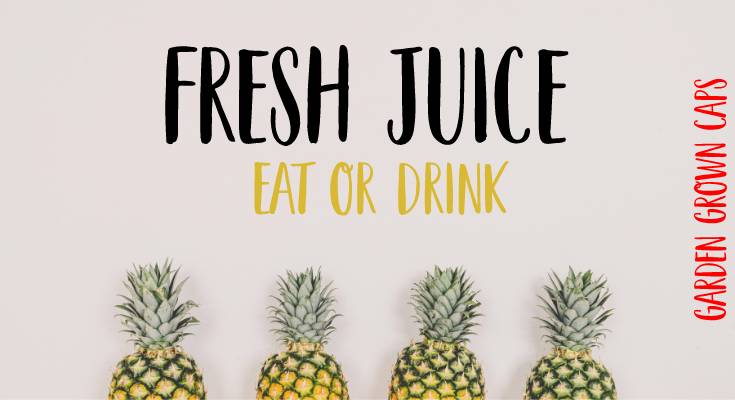 Are you looking for the Garden Grown Caps Font Free Download? You’re at the right spot to get it. This font is very famous for creative designs.

Garden Grown Caps is one of the topmost loved font designs ever created. It gives the reader a refreshing, soft flower-like feeling.

What makes the Garden Grown so adorable is the craftsmanship of the font because it represents how much detail the designer has put into the making since it was designed with a paintbrush by the designer.

The designer has done absolutely splendid work in crafting the font, if you focus on each of the letters for example letter A, the triangular bottom of this letter is crafted with thin curled upstrokes.

Similarly, the letter B looks more like the number 1 is joined with 3 and the edge of this letter has loose ends curling up the edge, letter H shows two small parallel lines with minor curved ends joined with a thin horizontal line.

The letter D is crafted as it represents a very romantic mood with the D having a soft curve at the top left edges.

Similarly, the letter G appears to be grinning as it gives an opening in the internal cavity.

My favorite crafting of letters from the Garden Grown Cap is the letter O because it looks like the o letter is very excited with a small inverting loop you can notice at the top giving it a happy vibe.

Overall, the Garden Grown caps appear to be a blend of a solid character and a little condensed look.

The important thing to highlight about the Garden Grown Caps is that every letter of the font has kept a uniform Cap Size, this attribute of the Garden Grown gives it a steady shape and prevents it from being disoriented or preserving the height of each letter.

Garden Grown is a remarkable work of art by a Canadian Typeface designer Cindy Kinash, based in British Columbia state.

Graduated from the Northern Alberta Institute of Technology, the department of graphics design.

Cindy Kinash is a natural designer. Her passion for font design and art started in the early stages of her life. Soon she established a typeface foundry called Cultivated Minds in January 2012.

Before that, she designed graphics for snowboards and t-shirts. By using this Garden Grown Caps font you will be amazed. Make sure to share with others. Download this font by clicking on the below button.