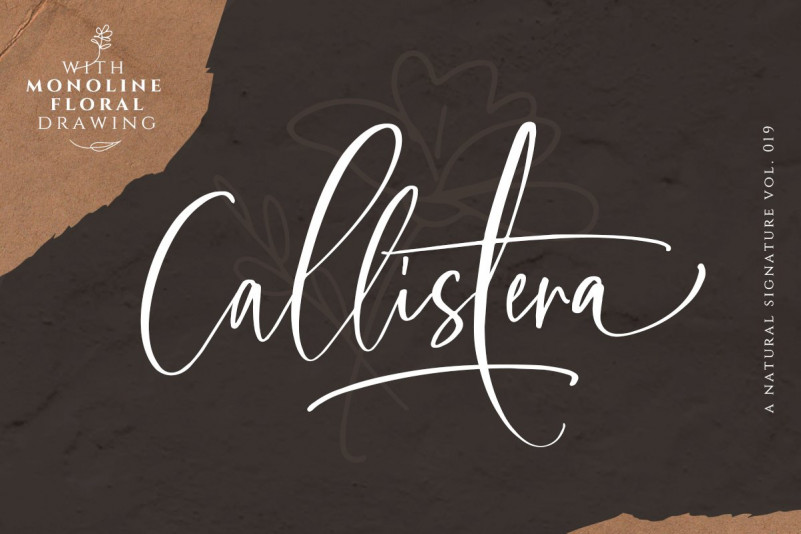 Are you looking for the Callistera Script font? You are at the right place. Now you can download Callistera font free within seconds.

Introducing you the Callistera script font for modern designs and typography. A very elegant and good looking font for signature and walls background. This font comes with ligature, contextual alternates, stylistic alternates, swash, and also underline.

Callistera is a handwritten font same as Rocka & Billy, Brotherhood, Signature and Miolleta. 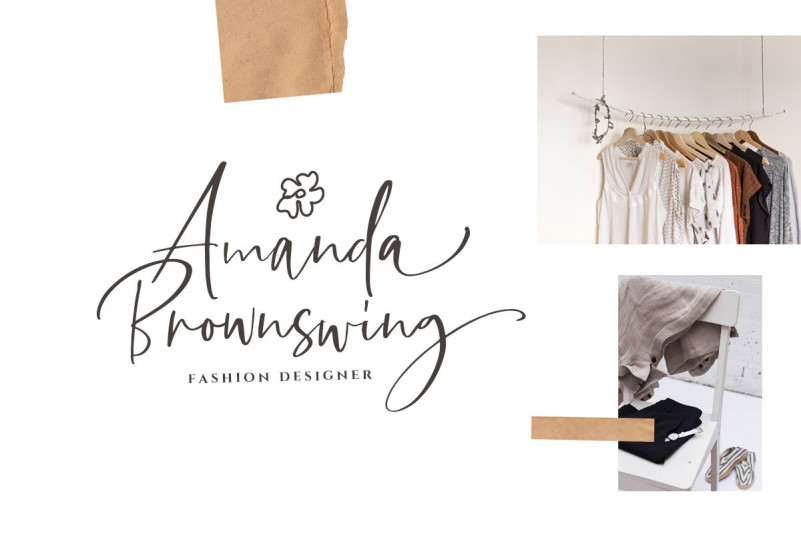 This script font is designed by Sarid Ezra. He is from Yogyakarta. He has designed 55+ different fonts. Some of them are hot now:

This is the demo version. Buy for commercial projects and support him.

FontsPanda is a leading website in the market that helps the designers to grow their businesses.